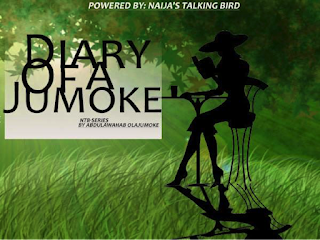 I dialled his number and it rang for the second time in a row, where the hell was Freddy and why was the idiot not picking my calls??

I had been standing on the highway for almost one hour. My Range Rover had broken down and I had no idea what happened to the silly car. It was working perfectly before.

My leg had started to hurt simply because I had been pacing up and down in my 5inches Zanotti heels.

Dialing Freddy's number again, I opened the car, got inside and waited for the idiot to pick up. I was so going to give him a piece of my mind. I just hope he was not busy banging any cheap "punani".

"Hello babe," he said in a shaky voice like he had been running a marathon. I was actually right; the idiot must have been banging a Chick while I was here suffering.

"What on earth is wrong with you" I thundered
"You abandoned me here with this second-hand Car"
"You refused to pick my calls"
"Are you mad already?"

I was really boiling and when I am angry I tend to over react.

He mouthed a quick reply barely audible to my ears and before I could say jack he ended the call with a "Babe I have to go, send me your location and I'll come pick you up".

What the hell just happened?
Did that broke ass guy just ignored me?

I was still thinking of a way to get out of the mess I got into when my eyes fell on my nails.

What I saw fueled my anger.

One of my neatly manicured nails had fallen off! This cannot be happening. I spent two hours fixing those nails; I paid fifteen thousand Naira for it and in a bid to open the car's bonnet when it broke down one of my nails fell off.

I checked the time and it was past noon, I was really running late and I was sure Rukky would have my head if I don't get my ass down to Club 44 very soon. She was giving me an offer of a lifetime. I must not mess things up but I was still stuck with this god has forsaken car.

I picked up my Gucci bag, my phones, dropped the car keys on one of the chairs, got out and banged the door after me. I won't let any car wreck my plans; the idiot would come and carry the rubbish car himself. I was going to get someone to buy me a new one later.

Not minding the scorching sun, I elegantly stood like a queen beside the road, waiting for a "Mr Charming" who appreciates beauty to stop and pick me. Yes I was beautiful I knew it, I had everything a guy wanted in a lady. Long legs, a contoured face, a banging booty. What else could a guy ask for?

I had everything I wanted at my beck and call, money was not a problem. I changed cars like clothes. I fly in and out of the country whenever I wanted. I don't really have a fixed income or job. I had been "self-employed" ever since I graduated from the university two years ago.

As the saying goes, I was using what I have to get what I want. I was a proud sugar baby. People talk but f*ck that shit!! money must be made and I had the perfect tools to use, the tools being my body actually. My area sister Rukky would be connecting me with some real sugar daddies later that day and I was not going to mess it up for anything.

Just when I thought my legs were finally going to crack, a Landover parked in front of me and I was doing a super Shoki inside me.

He rolled down his window.

"Can I help you sweetheart?" he asked in a baritone voice.

I did a quick survey of his face, dude looked cute and rich.

"Yes please, I need a lift,” I answered flashing him a Rihanna inspired smile.


To be continued... Sunday

Popular posts from this blog

Check out my favourite Blazers for this season


I have picked out my 5 favourite jackets from some of the stores I like to shop, and they are really affordable.
1.) I love this types of blazer because you can rock it on anything and anytime.  Tweed blazer with buttons for £79.99
Post a Comment
Read more

Are you struggling with moving on?

Moving on can be very difficult especially if you were very committed to the relationship. You love a guy, you see him as your future partner. You have thought about the wedding dress, you have picked a venue.

Are you ready for Autumn??

The weather is gradually changing, and we need to update our wardrobe. I have put my top 5 must have this autumn. 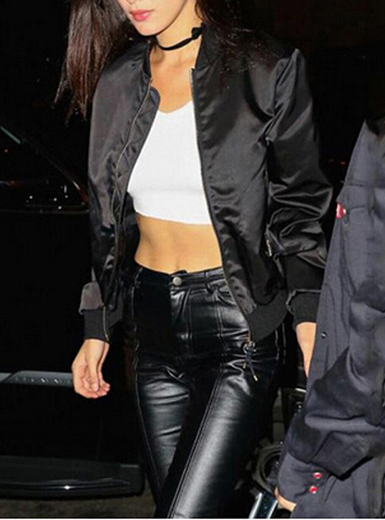